More and more people go on a business trip and traveling abroad nowadays, so we have specifically gathering some information about plugs and voltages in various countries to slove the charging problem when travel abroad, in order to help you prepare the travel adapter conversion plugs in advance. 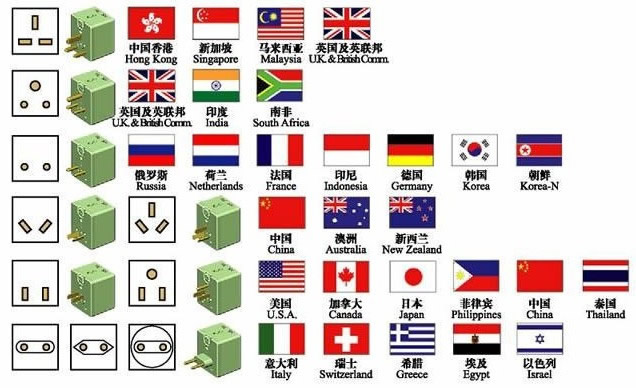 At present, there are two types of voltages used in indoor electricity around the world, ranging from 100V to 130V and 220 to 240V. 100V, 110 ~ 130V are classified as low voltage, such as the United States, Japan and other voltages on board, focus on safety; 220 ~ 240V is called high voltage, including 220 volts in China and 230 volts in the United Kingdom and many European countries, it's focus on efficiency.

Description of the conversion plugs to be prepared for traveling abroad

The AUS standard plug is used in China, Australia, New Zealand and Argentina and is characterized by three flat heads.

US standard plugs are used in the United States, Canada, Japan, Brazil, the Philippines, Thailand and other countries and Taiwan, characterized by a round and two flat.

There are also cases where multiple standards are used in the same country or region. Below is the picture of various plug around the world

US Standard (USA, Canada, Japan, Brazil, Philippines, Thailand and Taiwan etc, characterized by a round with two flat.): 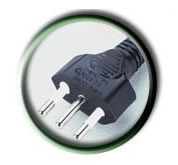 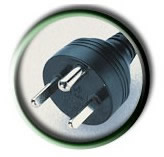 China ( In fact, there are many kinds of plugs in China. If we pay attention to it, we will find that there are all kinds of plugs, but most of them are American and European standards.)

Voltage and conversion plug classification in countries around the world 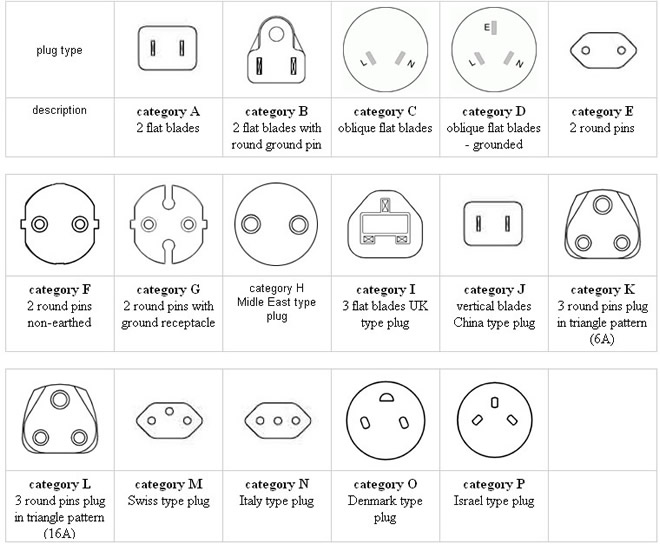 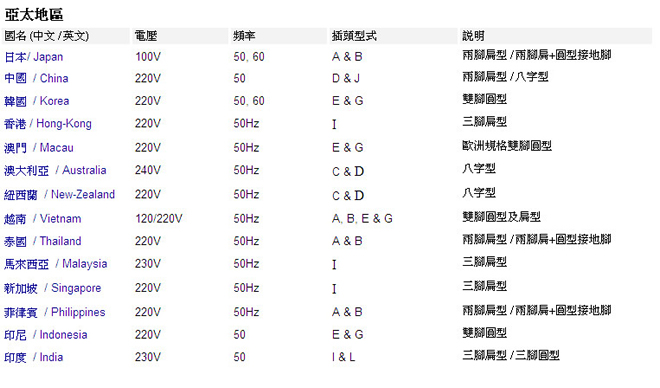 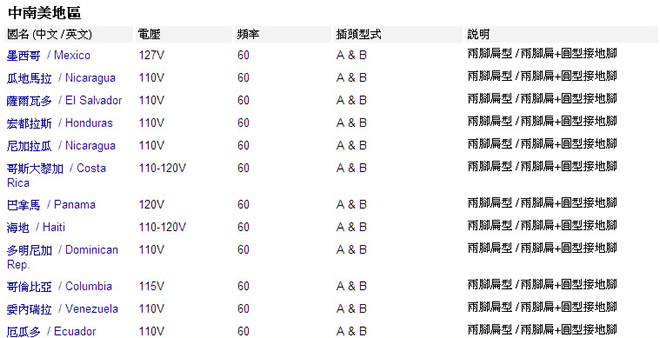 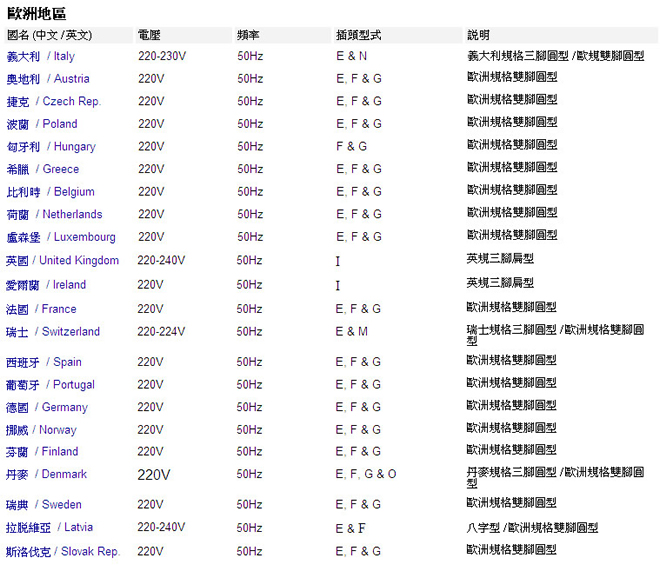 Previous Page:no Next Page:Exhibition schedule in October this years!
Back >>